The two Nigerians jetsetters who filled their Instagram accounts with pictures of their ostentatious wealth were extradited from Dubai to the United States. According to the FBI, they were able to convert millions of dollars into Bitcoin (BTC) via the Gemini exchange. 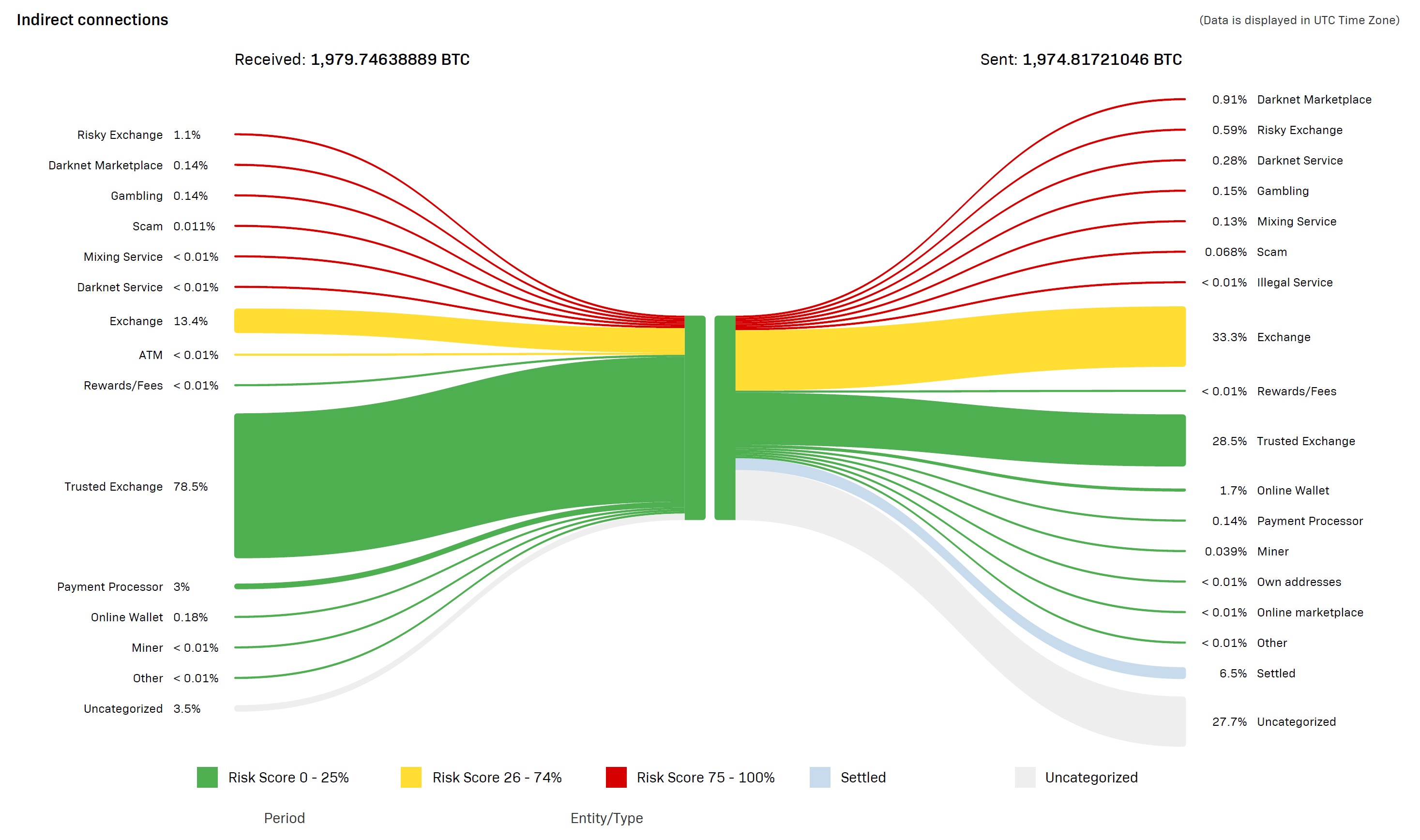 The two are Olalekan Jacob Ponle, also known as “Mr. Woodbery,” and “Mark Kain,” and Ramon Olorunwa Abbas, who used the aliases “Ray Hushpuppi” and “Hush”. The FBI complaint focused on the former’s activities and how he used Bitcoin to transfer the stolen funds.


According to the FBI, Ponle along with his accomplices was engaging in a scheme known as business email compromise or BEC. A criminal would gain access to a legitimate business email account and then manipulate the company’s employees into transferring company funds to the criminal’s bank account. The complaint alleges that Ponle and his accomplices defrauded American companies of tens of millions of dollars while converting $6.5 million into 1,500 BTC:


“Preliminary blockchain analysis indicates that PONLE received at least 1,494.71506296 bitcoin related to these BEC schemes, valued at approximately $6,599,499.98 at the time he received the proceeds.”
​
The complaint said it is clear that Ponle was not terribly concerned with covering his tracks on the Bitcoin network as he has been using the same address (16AtGJbaxL2kmzx4mW5ocpT2ysTWxmacWn) since 2014, though the complaint focuses on his illicit activity throughout 2019 only.


Gemini was the criminals' favorite exchange. This may seem surprising, considering that the exchange is considered one of the most compliant in the industry. However, this choice can probably be explained by the fact the accused needed a U.S.-based exchange that caters to businesses. 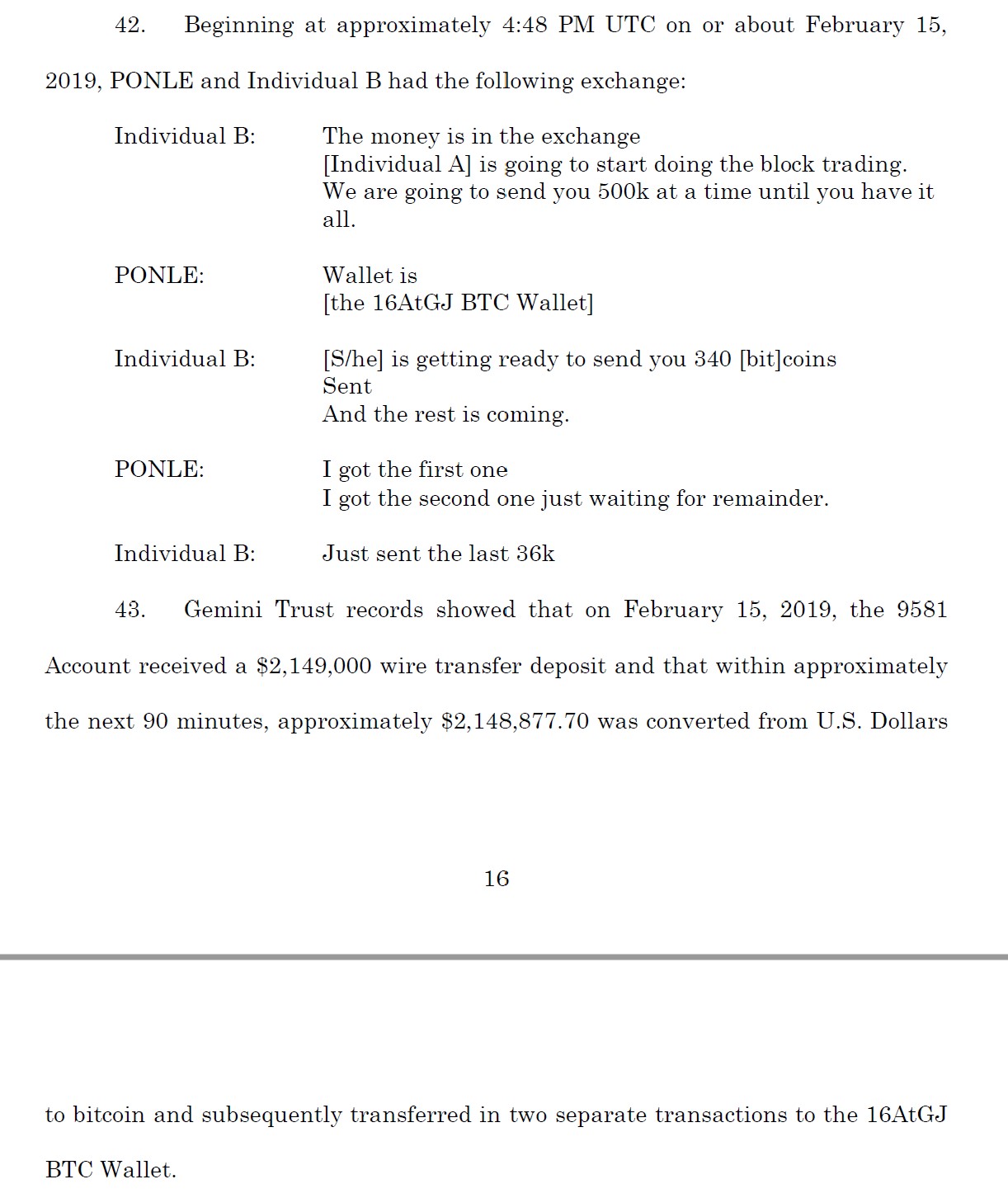 A discussion between Ponle and his associate of the Feb. 15, 2019 transaction 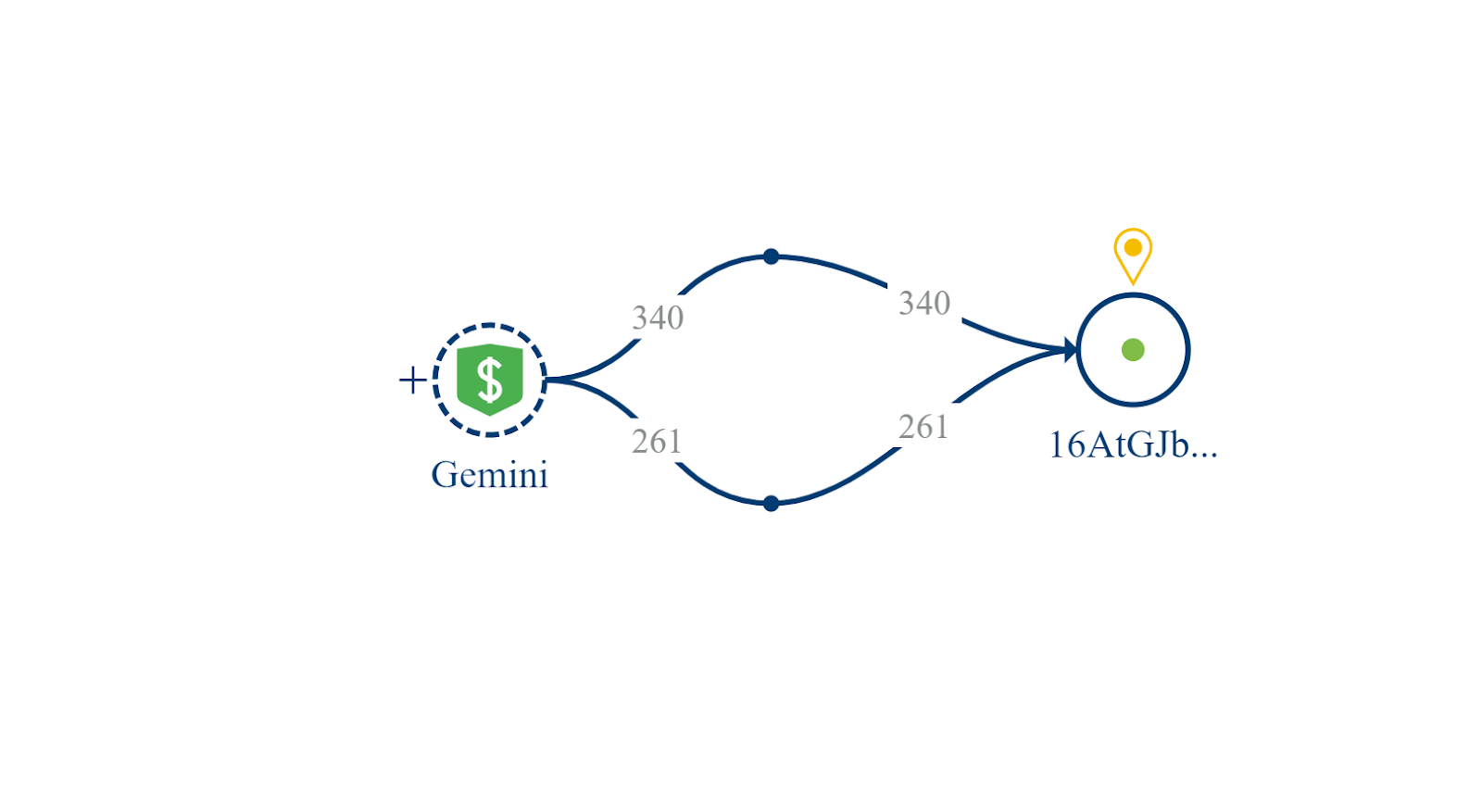 
Another transaction took place on Jan. 17, 2019 when Ponle’s accomplice converted $119,000 into 33.13 BTC — in the FBI complaint, it mistakenly says 3.13 instead. This transaction originated from an unidentified address, but it is one hop away from another American exchange — Kraken. Although the latter is not mentioned in the complaint.

In July, the FBI was able to infiltrate Ponle’s inner circle when an agent began communicating with Ponle online using the same handle that was previously used by one of his associates. On Sept. 9, 2019, a discussion between Ponle and his associate about converting $5 million to Bitcoin took place. 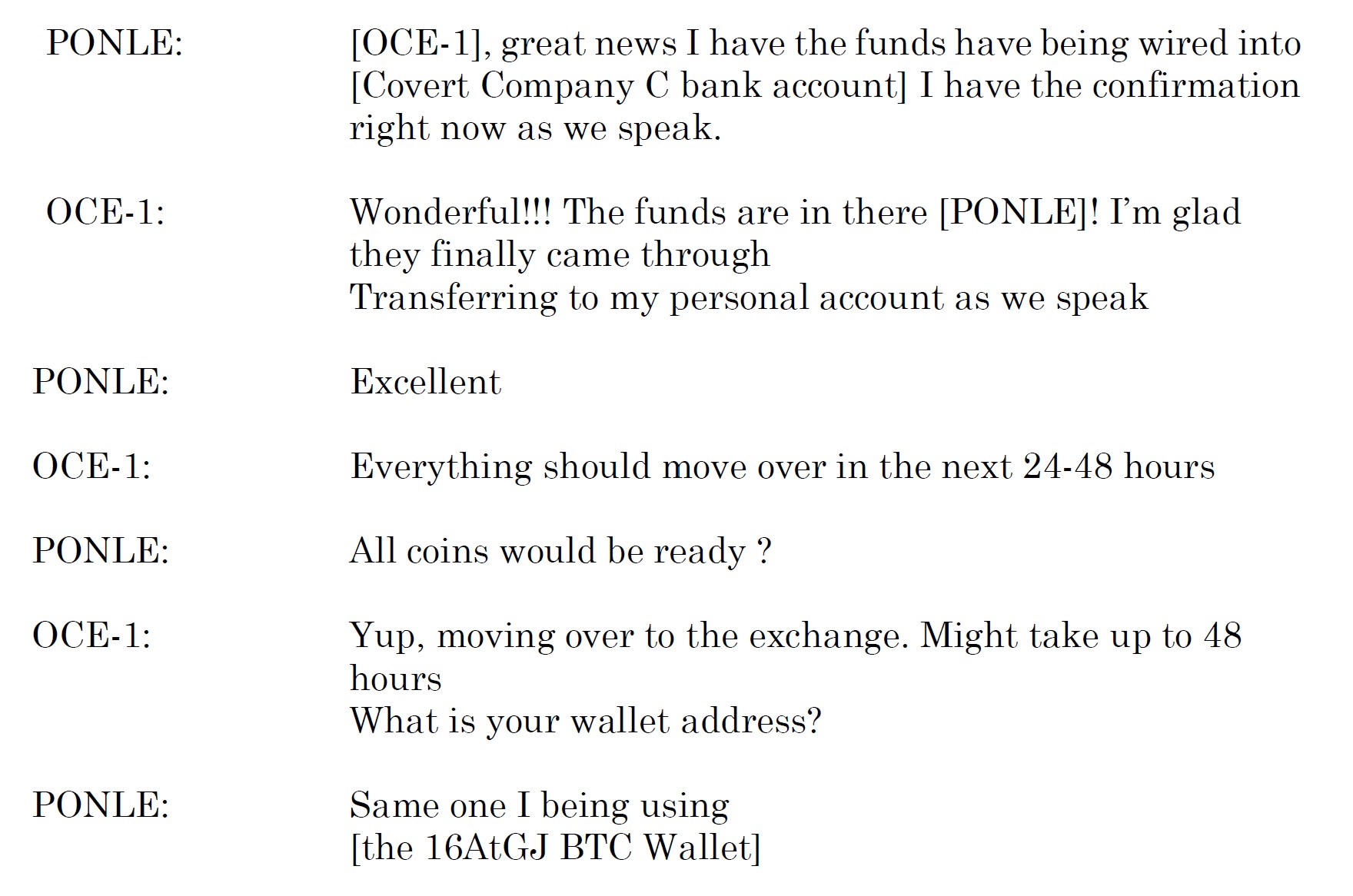 A discussion between Ponle and his associate of the Sept. 9, 2019 transaction

Unbeknown to Ponle, this time it was an FBI agent at the other end of the chat. Although the complaint does not specify it, this transaction presumably never happened as no associated transaction can be identified with the “16AtGJ BTC Wallet.”

Cashing Out Via LocalBitcoin & Huobi


Whereas Gemini was the exchange of choice for converting stolen fiat into Bitcoin, LocalBitcoins and Huobi were preferable choices for cashing out. According to Crystal Blockchain, 577 BTC was cleared via the former and 539 BTC via the latter. Both have been criticized for lax KYC procedures in the past.

Ponle and his colleague Abbas lived a life of ostentatious wealth, parading their newly acquired fortunes on Instagram. In one of his last posts, Ponle admonished his followers against the guilt associated with wealth:


“YOU ARE WORTH THE PLEASURES OF YOUR LABOR

Stop letting people make you feel guilty for the wealth you’ve acquired, especially when you paid in blood, sweat and tears, to have the things that are deemed “ un-purchase-able”.”
​ 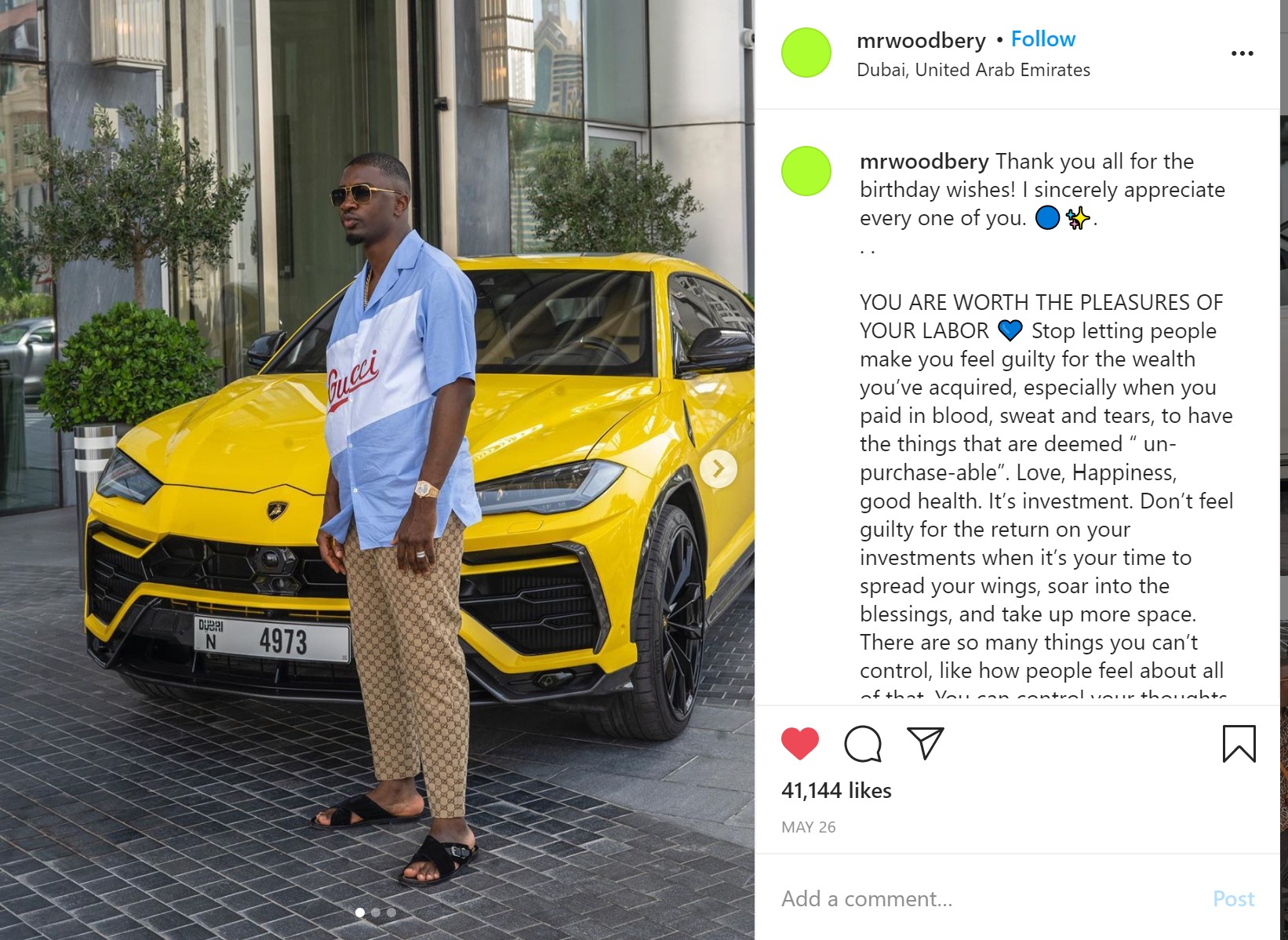 Now the court will determine his guilt.

Gemini declined to comment on the situation, although their spokesperson told Cointelegraph that the exchange is using Chainalysis to monitor risks.